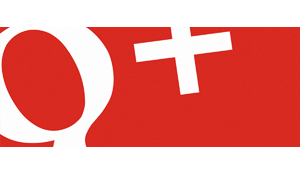 Looking for an alternative author markup? You can still use rich snippets and structured data. Check schema.org on how you can implement this.

Mauller said, "If you’re curious — in our tests, removing authorship generally does not seem to reduce traffic to sites. Nor does it increase clicks on ads. We make these kinds of changes to improve our users’ experience."

Google first started authorship markup last June 2011 and since then, there were lots of updates or changes released.

Now that authorship markup is dropped, you can now remove rel="author" markup on your websites.